When it comes to forecasting the future effects of technology, there is a well-recognized maxim known as Amara’s law, named after the technologist Roy Amara.  In his words, “[W]e tend to overestimate the effect of a technology in the short run and underestimate the effect in the long run.”  The mind, in other words, quickly leaps to conclusions without regard for the often lugubrious pace of the tech adoption cycle.  But taking stock of the rapid of development of the next generation of AI-powered tools that are capable of legal reasoning and outcome prediction, it is becoming increasingly apparent that the business of litigation is poised for a radical transformation through the application of these new technologies. 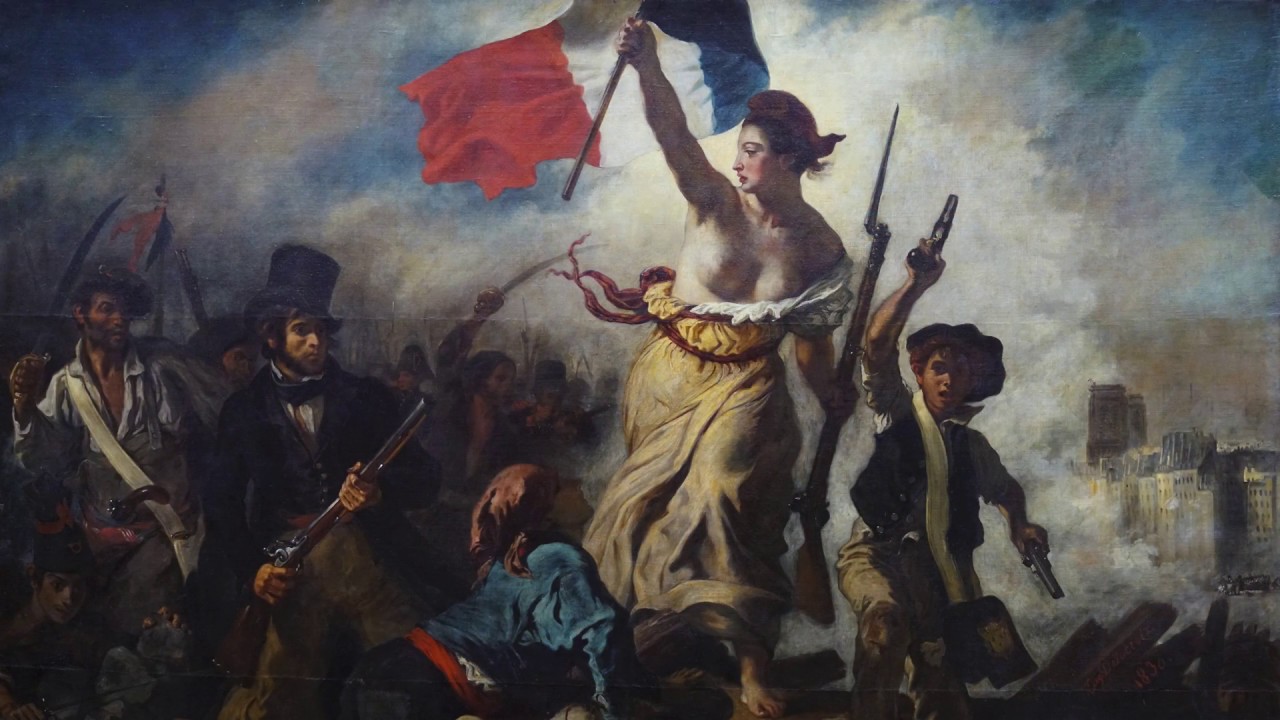 AI really does have the potential to change almost everything we know or think we know about the business of litigation.  That may be the real significance of the latest announcement from Casetext, one of the companies that is at the forefront of transforming the legal market with AI-assisted technology. This AI-powered revolution may not be televised but it is nonetheless now available on your desktop or even via the screen of your handheld device.

As part of a continuing series on the uses of AI in legal practice, Brad Blickstein looks at how AI tools and technology are transforming contract management, covering applications in both the pre-execution and post-execution stages of deployment.

Despite five years of legal artificial intelligence hubbub, its impact to date has still been fairly limited. Putting AI in the context of many other long-term legal market trends, however, Ron Friedmann (one of the legal market's most insightful commentators) envisions a much bigger impact in the future. In this article, Ron provides us with his impressionistic view of the future legal landscape in which law has been rewired and reengineered thanks to the power of AI and machine learning.

What’s happening in the legal market today is part of a much larger story which touches almost every sector of the world’s economy and culture.  The advent of artificial intelligence and machine learning is part of what has been called the Fourth Industrial Revolution; it rests upon the convergence and integration of digital, biological and physical systems, which opens the door to incredibly more powerful and streamlined ways to manage information, as well as to produce all conceivable types of goods and services. In other words, it’s a pretty big deal, and well worth paying attention to the way these emerging technologies are spurring the economic, social and cultural transformations of the 21st century.

Brad Blickstein has spent the better part of the past year researching and writing the Legal AI Efficacy Report, which is the first-ever independent report covering dozens of the most significant AI-powered legal tech tools on the market. As Brad explains it, when he first approached the subject, he thought of legal AI as one big thing but soon realized that a better way to look at it is as a number (at least 100) of “AI-powered legal tools”, each of which has been optimized to serve a different purpose.

Blickstein identifies eight major categories (or problem sets) that account for the majority of these AI-powered tools on the market today. In the first part of a two part article for PinHawk, Brad has summarized some of the key findings that relate to the category of AI tools for Insight and Prediction, which is rapidly emerging as one of the most promising arenas for the use of AI in the legal market.

One of the major obstacles to adoption of AI/ML tools is just how labor intensive these projects can be, at least at the outset, due to the need to undertake adequate system training.  AI/ML systems rarely work smoothly out of the box, especially not when it comes to applications in the legal market, which entail processing large amounts of unstructured data.  That's why service providers may be key to successful AI/ML project implementation.

Behind every robot and algorithm there stands one or more human creators.  So as part of PinHawk's coverage of AI/ML in legal practice, we want to introduce you to some of the people behind the curtain, who are responsible for the products and companies that are driving the remarkable developments we're seeing in the market.

This week we had a chance to interview Lane Lillquist who is the CTO and co-founder of InCloudCounsel, a company at the forefront of transforming the way corporations manage high volume legal contracting using a unique platform that integrates AI-powered tools with outsourced 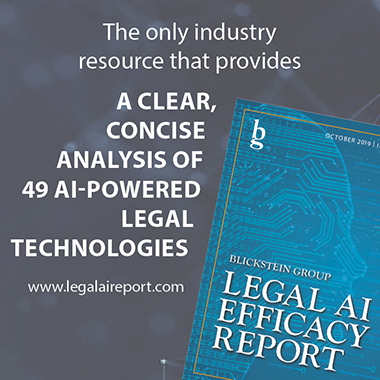